Hello Friends! This past weekend we had the pleasure of working with Monica & Evan. They looked beautiful! Usually we have an opportunity to meet Client’s at least one time prior to their Wedding, besides the consultation of course. It gives us a chance to get better acquainted, which in turn makes the Wedding day that much easier and comfortable. We didn’t have an opportunity to shoot with Monica & Evan prior to the Wedding, but honestly, it was easy as pie! Why? Well, I have to tell ya, they’re two of the most chill people I’ve met! 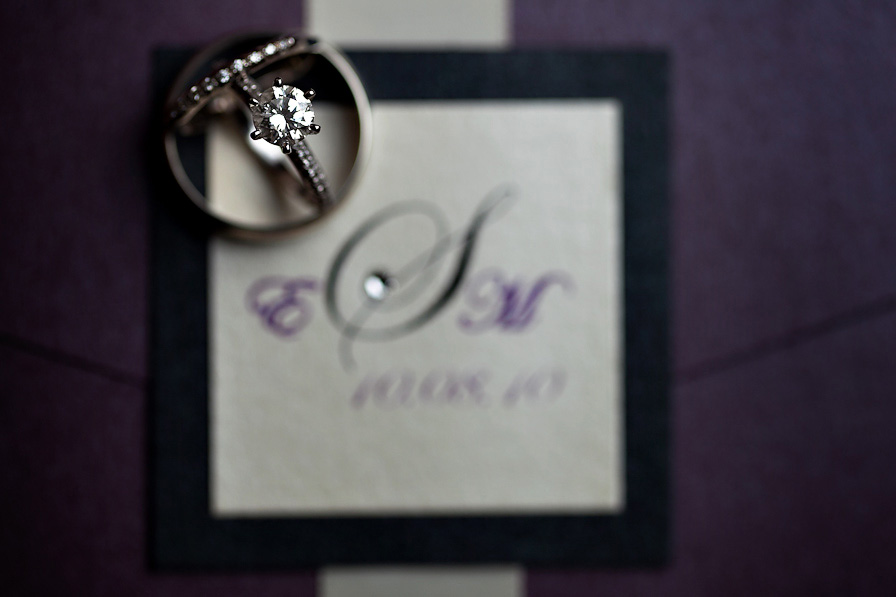 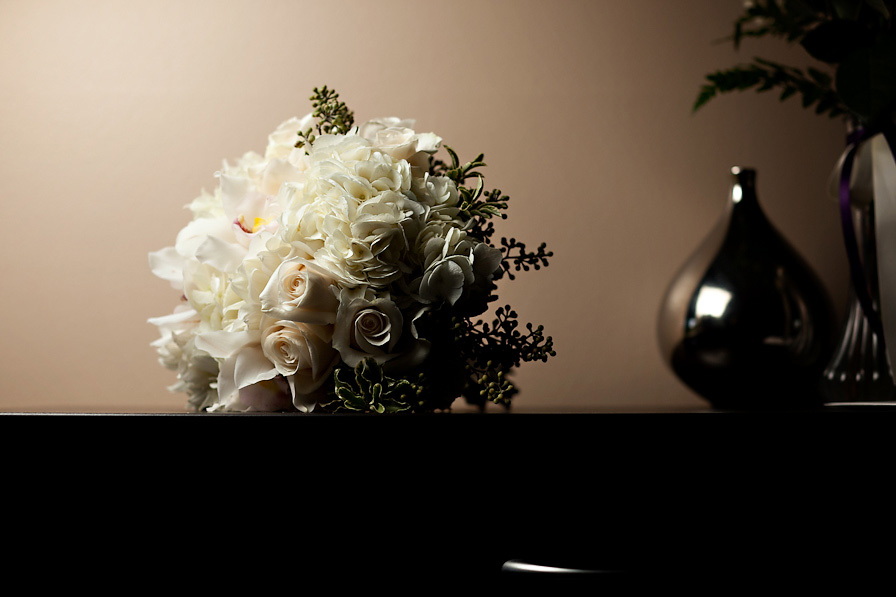 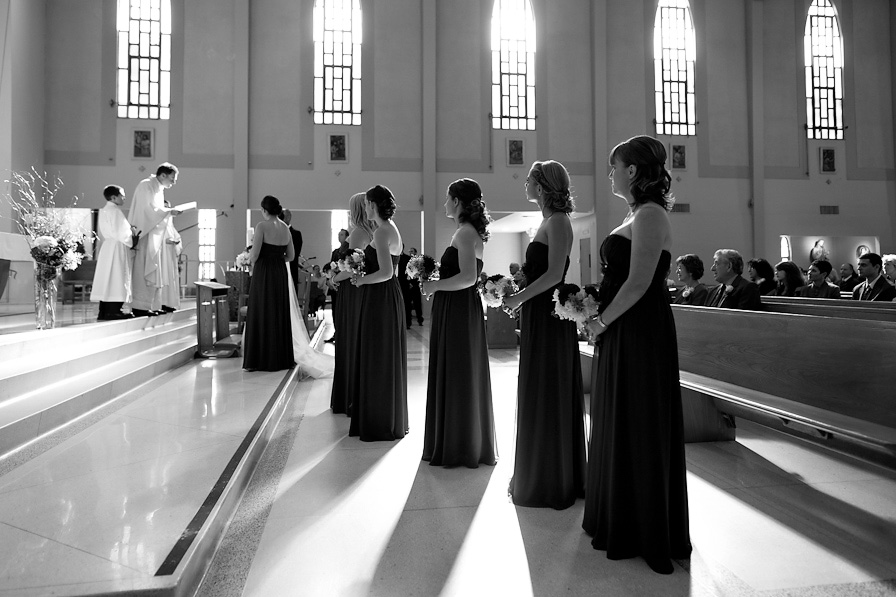 I love Church Weddings! There’s something to be said about the tradition and formalness that comes with Church ceremonies. Plus, Churches always provide a great backdrop. That being said, there is one thing that some times causes me a little grief though. I’ve been trying to find an appropriate solution, but I’m still in a bind. Heres what’s going on. For Weddings, I wear Ecco’s. If you don’t know what those are, they’re pretty much considered “old man’s” shoes. They’re dress shoes, but they’re super soft and super comfy. The two downsides, first off, they’re not the most attractive of styles. Don’t get me wrong, they look good, but not as good as your typical dress shoes do. Secondly, they squeak like no other! Most of the time, it’s fine and I don’t have an issues. This Church’s flooring was my worst nightmare. Ok, imagine being that guy in a quiet library that knocks over a shelf of books!! Ok, now imagine a book of shelves falling over with every step you take!! Not to worry though, I stayed the course. We didn’t miss a single shot! I just sucked it up and hoped I wasn’t annoying anyone too much. If anyone’s got any suggestions, I’m all ears.

The location was a beautiful home overlooking the Pacific Ocean! Literally, there were steps in the backyard that led straight down to the Beach. So, the question is, how much is that worth? Well, I’m not sure how much it’s worth, but the home is being listed for 16 million. So, if you’ve got some spare change laying around

How many people are needed before you can call them a “Band?” Reason I ask is, I’m not sure how to describe the entertainment at the Reception. Ok, so, it was two Brother’s, each with a guitar. Dude! they were fantastic! They played so many covers, I couldn’t believe it! Just imagine “Poker Face” on a guitar. Best part of the night, “Sexy Back” on guitar!!

Monica…Evan…thank you for a great Day! We had a great time working with you guys. Everyone needs to take a lesson from you guys on how to be chill, myself included!

Karen Batista - Huey,
Wow, I am speechless…you did an amazing job with these photos! I can’t wait to see the rest! It was great meeting you guys, and thank you for everything!
-Karen (Monica’s sister)